Feel at home in Umbria

Umbria is a region of green, gently rolling hills, especially vineyards and olive groves, but there are also many acres of wheat, tobacco plants and sunflowers. Umbria, also known as the green heart of Italy, is found in central Italy, in the valley of the Tiber river with the lake of Corbara and Lake Trasimeno.

The region has a mild Mediterranean climate; summers are dry and sunny, but the winters can be very cold and wet, especially at higher elevations as in the Apennines.

Umbria is bordered to the west by Tuscany, in the east by Le Marche and the Apennines and to the south by Lazio.
The area of the region is 8,456 square kilometers and there are 895,830 inhabitants. The capital of the region is Perugia.
Umbria is characterized by old walled hill towns with steep streets that bear witness a rich history, which is still visible everywhere.

The region is named after the Umbria, a tribe who settled in the region in the 6th century BC. Their language was Umbrian, a language related to Latin.
The Etruscan period and the Middle Ages are the highlight of the Umbrian history. The cities grew into principalities, which dominated the surrounding areas.

Umbria is a beautiful region in Italy. Excellent for a holiday of relaxation, enjoying nature and culture, but also of all the culinary delights.

What is there to see or to do? 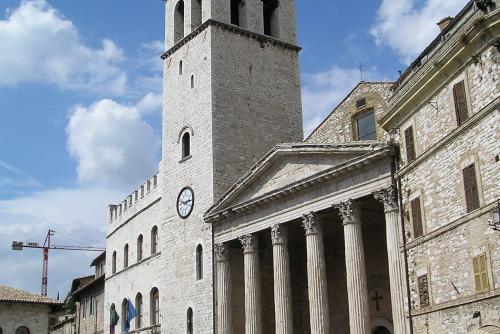 The most important historical and artistic treasures of Umbria can be found in the cities: Perugia, Assisi, Gubbio, Orvieto, Todi, Spolet.. 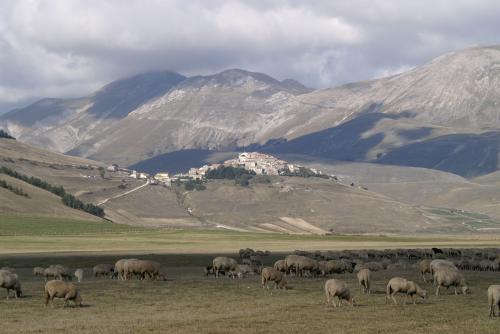 Umbria is known as "the green heart" of Italy, yet only 7% conservation area. Umbria has one National Park and six Regional Par.. 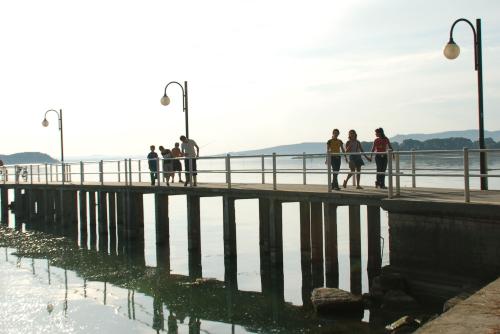 The "Parco del Lago Trasimeno" is the largest of the six Regional Parks in Umbria. It is one of the most important drastically cou.. 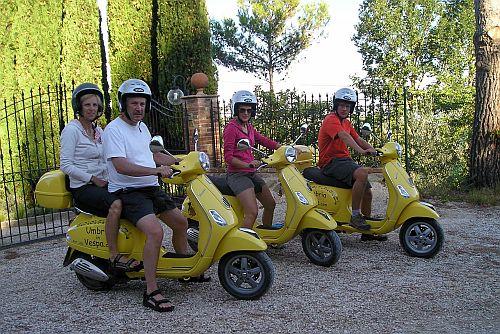 Whether it is hiking, biking or rafting, there is something for everyone, if you are looking for a sporting activity in Umbria. If you.. 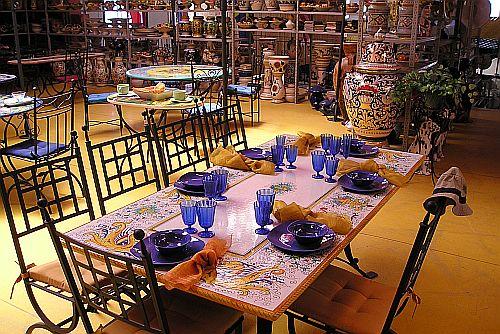 Ordinary shops are everywhere. In Umbria you will find some shops with excellent crafts or special items. I have a list of stores for your c.. 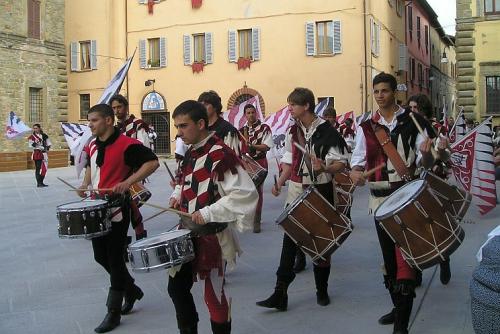 Let us fulfill your dreams and enjoy a holiday you'll never forget. 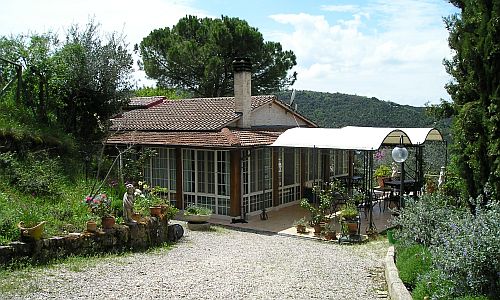 Look around our website to see what Umbria has to offer and what we have in store for you. See you in Umbria!